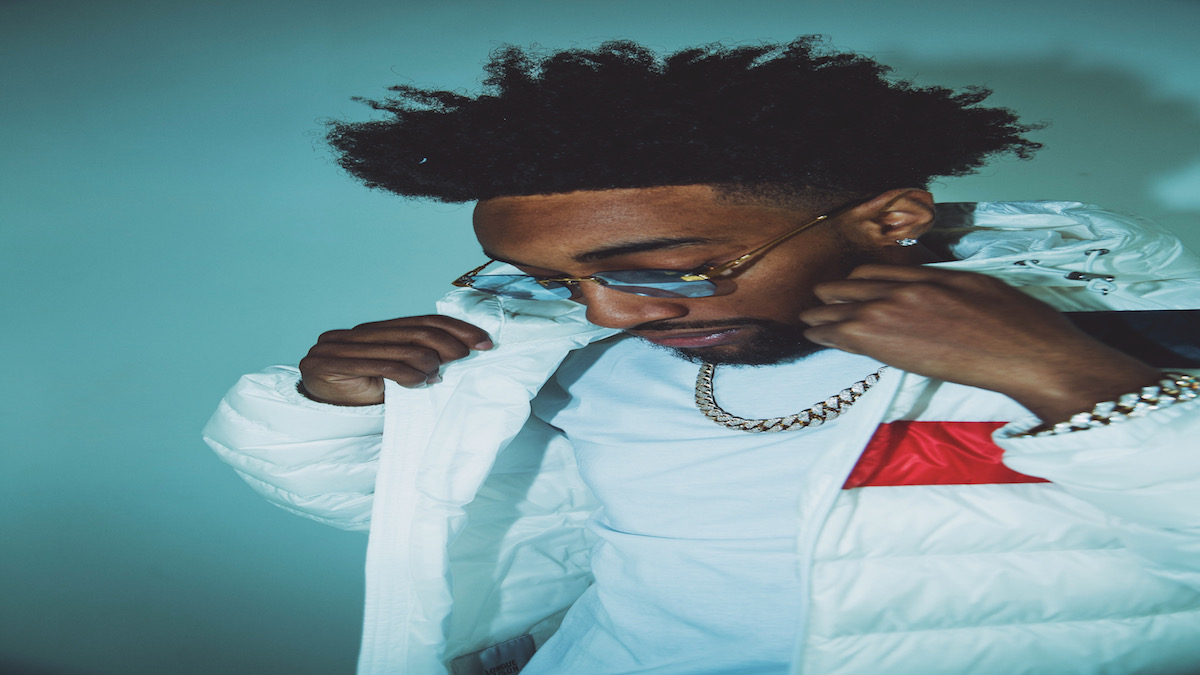 1. What first got you into music?

I started playing the piano when i was 5. When I got to 2nd grade I had a music teacher who was a great pianist and I would sit in the front of the class and watch her play. Every morning we would have to sing, lift every voice and sing and she would play it on keys. I went home and learned the basic notes to play on the piano and I went back to school and showed her I knew how to play it. She was amazed that I taught myself how to play by ear and suggested I go to a private music school to enhance my talent.

2. Who inspired you to make music?

When I started recording songs of my own I was inspired by the struggles I faced growing up where I’m from. It’s a lot easier telling my story through music as opposed to just speaking to someone. The artists who inspired me would have to be Jay Z, lil wayne, young thug, and musiq soulchild. I could name a few more but those who inspired me the most.

When I’m in the studio creating I like to be by myself or have my little brother with me and that’s it. Sometimes when you have a lot of people in the studio it becomes a distraction. Everyone has an opinion and that sometimes can affect your best outcome. I don’t like to hear the beat for too long, I like to just jump in the booth after I hear the first couple seconds of the beat and freestyle whatever comes to mind in that moment. I feel like those initial emotions you feel when you hear the track is most likely going to sound the best.

I would like to collaborate with Young Thug , Chris brown, and Tory Lanez.

5. What is one message you would give to your fans?

6. How do you feel the internet has impacted the music business?

I think the internet gave everyone who does music or any type of art a platform to display and promote their talent without having to physically perform or promote in person. you can gain an online fan base and post and it could get like and comments almost immediately.

7. Which famous musicians do you admire?

I admire Stevie Wonder because of his ability to move and rock a crowd by sitting in one spot and simply playing the keys and singing. I also admire Michael Jackson for his stage presence. Lastly, I admire Young Thug for his impact on the new generation and how he wasn’t afraid to be different and still maintain his respect.

8. What’s the best advice you’ve been given?

The best advice i was given was from a friend’s dad. He told me to always make myself exclusive. Not to make myself so accessible. That’s what’s going to make me and my brand more valuable.

9. If you could change anything about the industry what would it be?

I would change the fact that there are people who are let into the industry who don’t represent what Hip Hop was deprived from. I feel like there are artists who take advantage of how Hip Hip can change people’s lives and don’t use their platform for the right reasons.

Be ready for new content and projects. I might be dropping a new project sooner than later. It’s the scale baby !